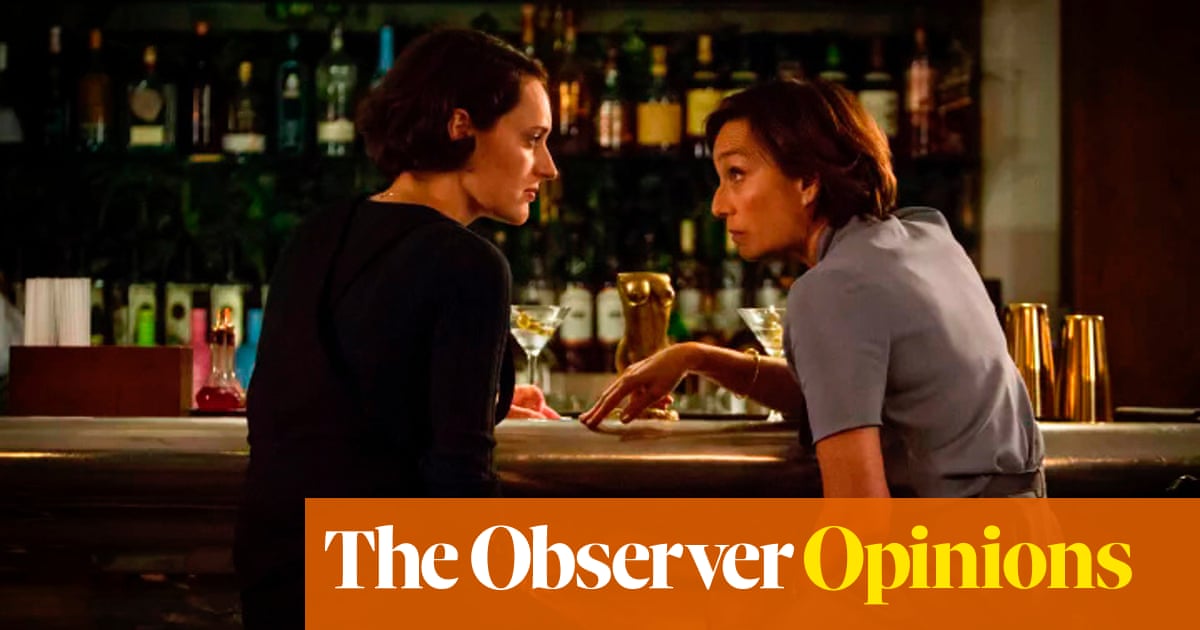 Let us imagine for a moment that we lived in a world where male fertility dropped off a cliff by the time men hit their mid 40s, leaving a group of men who wanted to have children but couldnt. When would science have produced a fix?

I am going to hazard a guess that it would have been quite some time ago. But it has taken until 2019 for a fledgling treatment to delay the menopause by up to 20 years to be offered to women, even though the idea has been around for almost two decades.

The treatment involves removing and freezing a small piece of ovarian tissue from women under the age of 40, then regrafting that tissue years later when they reach the menopause. The doctors behind this are clear that the objective is to mitigate the nasty side effects of the menopause that some women experience. But it is not implausible that this could one day be a way to prolong female fertility.

That is why I read about it with a sense of excitement. Perhaps I would say this, as a woman in my late 30s who wants but does not yet have children, but I think enabling women to prolong their fertility would be a scientific advance worth celebrating.

I am well aware that puts me in a minority. There are two dominant narratives about women who try to prolong their fertility through freezing their eggs. The first is the dominant career woman, selfishly putting off having kids until they are too old to look after them properly (no matter that we dont judge men who have children in their 50s in the same way). The second is that women only want to prolong their fertility because they are forced into a choice between having kids and sacrificing some career success, and that if you take away that trade-off, that is the problem solved.

In fact, the evidence suggests that involuntary childlessness has less to do with careers than romantic success. In one study, just 2% of women childless at the age of 42 said the reason was that they were focused on their career. The most common reason for involuntary childlessness was not having met the right partner. Research into why women freeze their eggs suggests it is overwhelmingly for this reason, rather than career planning.

This chimes with me. I will never stop arguing that we have to address the structural inequalities that mean womens biology acts as a drag on their careers. But those inequalities are not why I do not yet have children. Even though I shouldnt have to, I would have made the choice to sacrifice career progress to have had children at this point.

Women in their mid-to-late 30s who want children are all too aware of another biological inequality at play: the vastly different rates at which the male and female fertility clocks tick down. Dating at this age means contending with the awful stereotypes of women desperate to bag a man before it is too late. Imagine how liberating it would be to know you have 15 years of fertility left, just as many men of your age do. That is something feminists who have had their children by their early 30s should care about, just as female solidarity behoves women who choose to be childfree to fight the fact that having children curtails mothers careers.

There will be those who argue that women have only themselves to blame if they are still in the dating pool at 35; in a world where women are a third more likely to go to university than men, they should stop being so fussy. This rather assumes that these women are single because they will not settle for men less educated than they are, rather than vice versa. And surprisingly, if you buy into the stereotype of men being less keen on kids similar proportions of male and female graduates born in 1970 were childless at age 42 (about one in four), and similar proportions of those (about one in three) said it was because they had not met the right partner.

Perhaps prolonging female fertility could benefit men who meet their partner later in life too. And perhaps, as fertility science develops, this is not to be discouraged. Is it not better to wait a little if need be to raise a child with someone you can spend decades with, rather than settle into a loveless partnership in your early 30s just so you can have children?

This is an extremely powerful indicator designed forfast and easy trading. The signal generation algorithmis simply out of this wo[...]
Read More
⇛ view similar products
Reading Tarot Cards

'Reading Tarot Cards Revealed' is a 130+ page step-by-step eBook that will take you from a complete beginner to a professional tar[...]
Read More
⇛ view similar products
How To Declutter Your Home

How To Declutter Your Home Immediately How To Declutter And Regain Order In Your Life And Home. Discover The Joy And Power Of Orde[...]
Read More
⇛ view similar products
Laser Tattoo Removal Guide