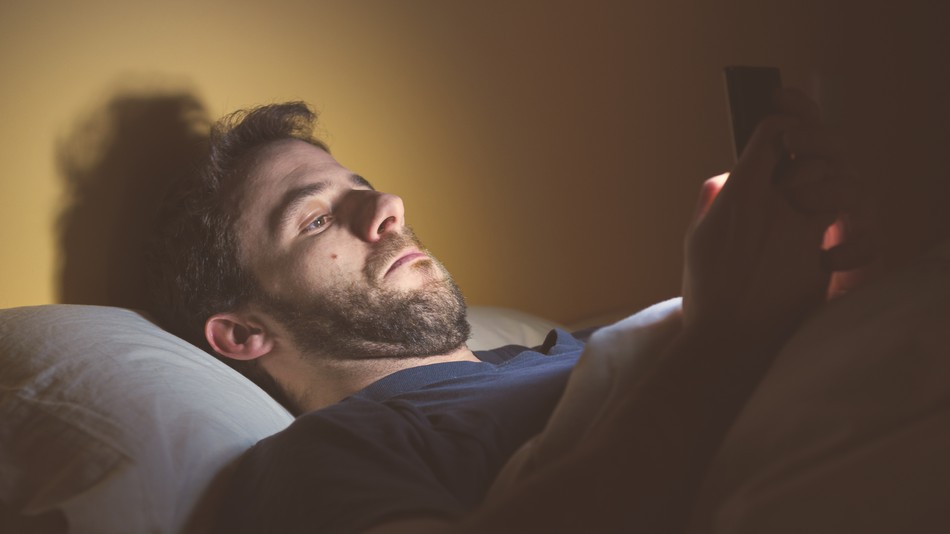 What is love?
Image: Getty Images

Ever wanted to let Facebook know even more about the intimate details of your life? Now you can!

At Facebook’s developer conference, F8, the company is making a few announcements about the dating platform it launched in September 2018, Facebook Dating. Now, Facebook Dating is expanding into several new countries (but still not the United States) with the addition of one potentially creepy new feature.

Meet Facebook Dating’s “Secret Crush”: a new feature that lets Facebook Dating users send a signal to a friend that you have a crush on them. If you decide to opt in, you can choose up to nine of your friends as “Secret Crushes,” as a way to indicate that you’re interested in them. If any of those friends have also been holding a secret candle for you and designates you as their Secret Crush, Facebook will notify both parties. Love connection: made! Romance: disrupted!

SEE ALSO: Facebook Dating wants to be the anti-Tinder

Typically, your dating pool on Facebook comes from people in your Facebook orbit, like members of groups you both belong to and not necessarily your actual friends. That’s not the case with Secret Crush. The feature is for sending potential crush notifications to people you actually know. Facebook says Secret Crush arose because users “told us that they believe there is an opportunity to explore potential romantic relationships within their own extended circle of friends.”

Facebook assures us that it only makes secret crushes known if the feelings are mutual. If your crush is using Facebook Dating, they’ll get a notification that “someone” has a crush on them. If they’ve also designated you as a Secret Crush, then Facebook will make the connection. Move over, Yenta.

It’s easy to see how this is an enticing way to get people interested in Facebook Dating — and how this could go terribly wrong.

If I knew of a single person using Facebook Dating, I might want to know if someone has a crush on me. Enabling hookups was part of what made Facebook so popular back in the aughts (I see you, “It’s Complicated” relationship status). So providing people with a new way to signal their interest beyond the “poke” (RIP) gets Facebook back to its roots, at least in a way.

Secret Crush seems like the new way to pass a digital love note. But instead of getting a note back, you’ll either get an affirmative love connection or the passive aggressive rejection of your crush’s unknowing silence.

Beyond being kind of creepy, Secret Crush gives me misgivings for another reason. When I first read about Secret Crush, my immediate thought was of the ways people would be sure to abuse it. Think of a rom-com where a heroine is left distraught after a popular guy expresses interest in them, only to use the “date” as a way to embarrass and make fun of them later. If someone indicated a Secret Crush in earnest and someone else did it in jest, how could this not be a tool for bullying?

You have to be over 18 to use Facebook dating, so the chances of cruel teens using Secret Crush for Never Been Kissed-style antics is low (especially since young people aren’t that interested in Facebook, anyway).

Still, are we ready to trust Facebook — which has proved time and again that it does not treat our personal information responsibly — with an intimate secret?

Sorry, Facebook. That’s one secret you’re not getting out of me.

WATCH: How to plan for your digital death — Clarification Please 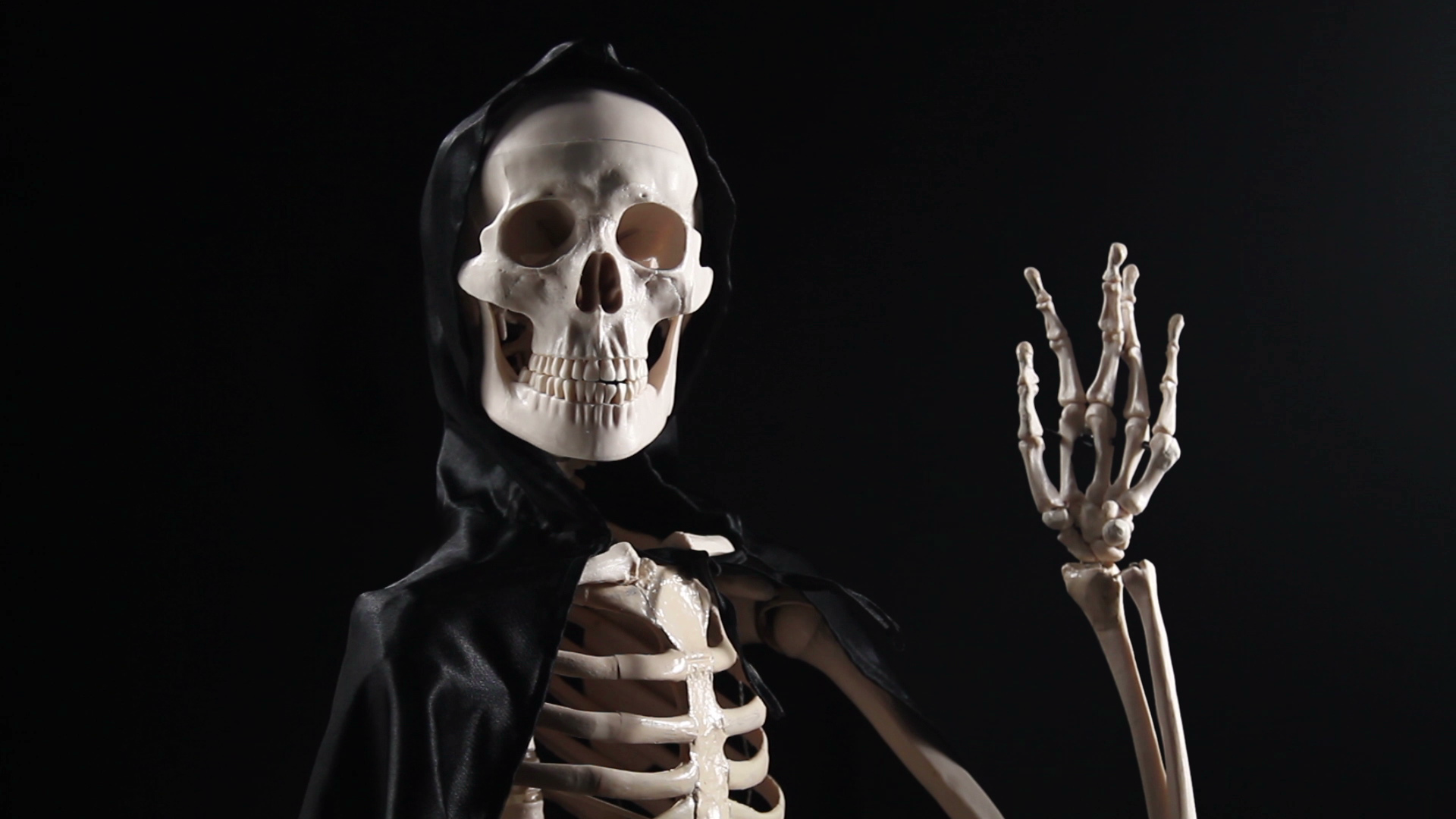