Need to break up with someone but want to let them down easy? Mark McGrath will be more than happy to sugarcoat it for you!

The Sugar Ray frontman is one of the many celebs on the Cameo app who are willing to send greetings, best wishes, or birthday messages for a small fee. He’ll also apparently break up with your boyfriend.

And he’ll probably do it with more positivity than you could muster up for his holding-hands-with-Alisha-from-work ass!

That’s exactly what a woman named Cheyenne hired the When It’s Over singer to do, and he was more than ready to explain the difficulties of long distance relationships to his client’s boyfriend (well, ex-boyfriend now), Brayden.

The relentlessly enthusiastic video message started with McGrath introducing himself to Brayden, who is apparently a big fan of Sugar Ray, before informing the guy Cheyenne is “having difficulty staying in this long-distance relationship.”

Comparing Brayden’s romantic situation to his own struggles, he mused:

“It’s tough. I’ve been on the road for years, and I’ve been with my wife for a long time. The biggest arguments, the biggest obstacles in our relationship is the distance between us.”

Sadly, for Brayden anyway, that distance will no longer be an obstacle in his relationship because, as McGrath put it, “she just wants to be friends, bro.”

The Newport Beach, California native maintained an uplifting demeanor while revealing this devastating news, along with some noteworthy context — like how Cheyenne decided to pull the plug while Brayden was in the middle of working on his upcoming thesis. Ouch! As McGrath noted fairly noted:

“Probably not the best timing, Cheyenne”

Bad timing or no, McGrath’s breakup was sweet, earnest, and perhaps the most positive thing we’ve seen make its way to the internet.

The singer capped it off by telling Brayden “you never know what the future may hold” before adding:

“If you’re working on a thesis, you’ve got a good life ahead of you.”

Like we said, he was not afraid to sugarcoat it. (**For more savage breakup messages, you can hire Perez Hilton on Cameo! For real!**)

Ch-ch-check out the video (below)!

But it appears Brayden might not have listened to the singer’s sage wisdom, because Cheyenne went on to hire ANOTHER celeb as a plan B — former White House communications director Anthony Scaramucci!

Bradyns girlfriend got back together with him and then broke up with him again using anthony scaramucci pic.twitter.com/utnhUytF1o

Unlike McGrath, the Mooch offers a much more realistic take on Brayden and Cheyenne’s situation. He offered:

“Listen, it’s a bummer. I’m sure you were really into her. But the truth of the matter is, it’s a message. Life goes on.”

The details were the same — Brayden working on his thesis; Cheyenne growing despondent over the long distance — so we have to wonder: was this whole thing just a prank, or is Brayden refusing to let go?

What do YOU think?? 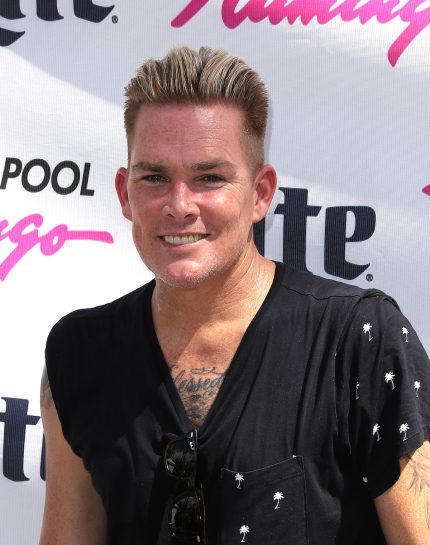 TLC Are Back! And So Are Naughty By Nature, C+C Music Factory, Mark McGrath, & More In The ‘I Love The ’90s — The Party Continues Tour’!

Unleash The Power Of Your Brain 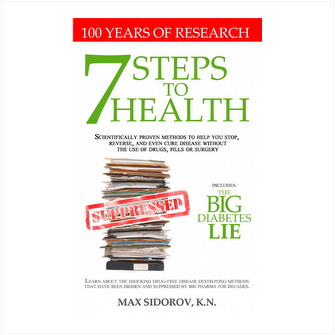 The diabetes breakthrough you are about to discover is twice as effective as the leading type 2 drug at normalizing blood sugar, s[...]
Read More
⇛ view similar products
The Diabetes Breakthrough

The diabetes breakthrough you are about to discover is twice as effective as the leading type 2 drug at normalizing blood sugar, s[...]
Read More
⇛ view similar products
Speak Jamaican

Learn to speak Jamaican from our audio lessons. Many of the words you find in the lessons are commonly used in Jamaica and in Jama[...]
Read More
⇛ view similar products
Clean up my mac